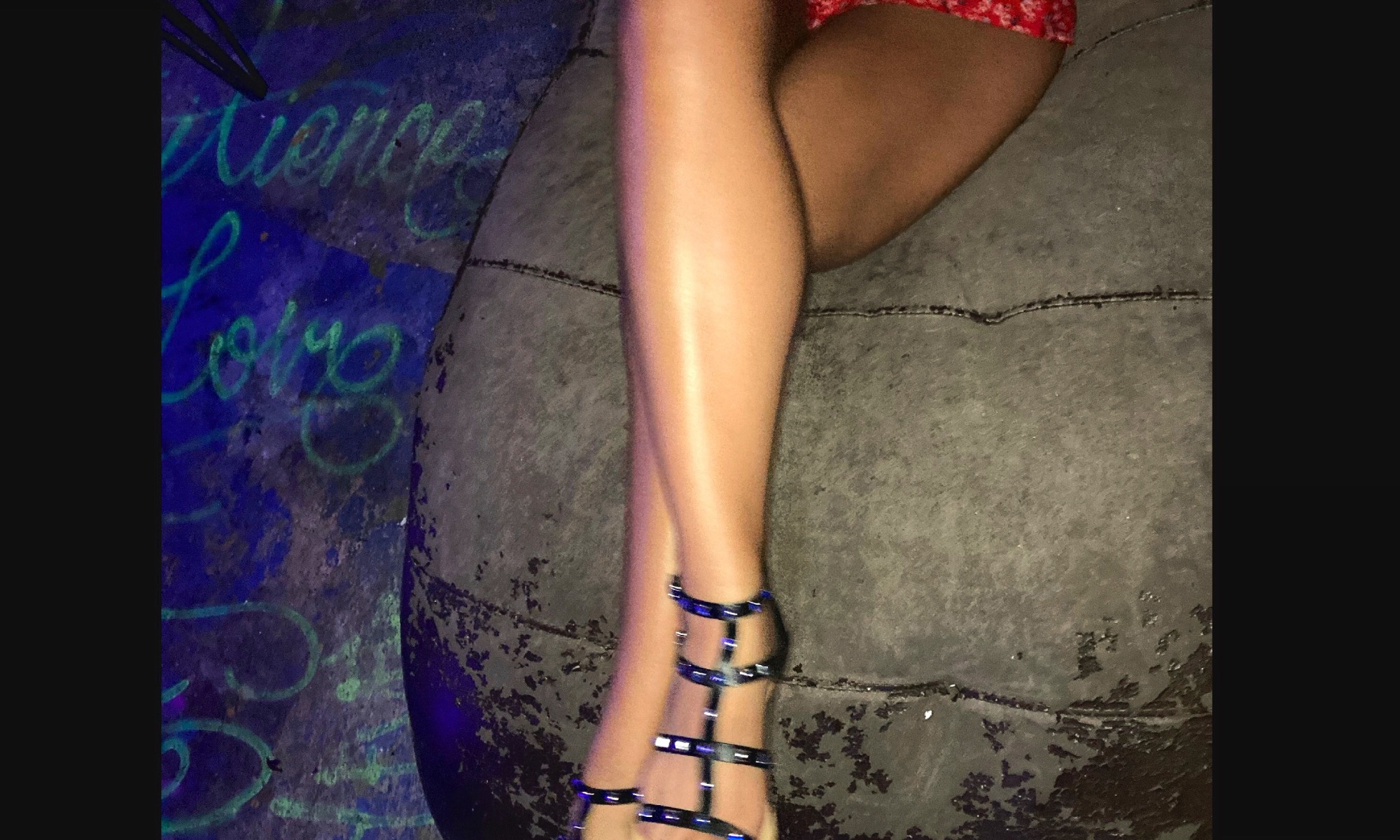 “Whoa. Nice legs,” he said as I entered his office. His grey-blue eyes bulged out from behind his gold-rimmed reading glasses. “Thanks,” I said, looking away, my cheeks flushed red. I wore short shorts and sandals to keep cool in the radiant Miami summer heat. The cherry red nail polish on my freshly pedicured toes now matched the sprawled across color on my face.

“Please, come in. Take a seat,” he said, motioning his hands towards a brown leather chair in front of his dark wooden desk. I brushed my long black curls off my shoulders exposing the lace embroidery adorning my white cotton top, and proceeded towards my mission, poker faced seemingly unphased. A brown drink in a long glass sat on his table, half sweated out.

“Would you like a drink, ?” he asked. “Oh, no,” I’m good I replied. We were still at a bar, at a shack behind the grittiest rock bar in Miami. He lived in the two bedroom house. One of the rooms was his office. In the living room, there was another desk for the event booker.

It was around 2 o’clock in the afternoon. A rugby match was playing on a wide screened TV hanging from his wall.

Should I have been offended at the overtness of David Daniel’s first words upon meeting him in his office? It was in a small shack behind the grittiest rock bar in Miami. He was an older gentleman with a British accent. He had shaggy silver hair, reminding me of an older Beatle, a beer bump bulged out from underneath his white button-down shirt and khaki pants.

See, it’s not always the comments men have said to me that have made me feel uncomfortable, but how they have said them. Tone is important. So is intention. I have often felt perversion percolating in the broth of etiquette at the most proper of places: schools, hospitals even churches, all your distinguished institutions, the places I was used to attending.

But to my surprise, I felt an at-home with Dave. He felt more like a dirty uncle who means no harm than a perverted predator.

So, I began to ask him questions: “What made you want to open a live music bar?”

“It was the 60s then in England, where I’m from. Women would sleep with you just for giving them a ride home. I was hosting music events, the Beatles were invading, and I got into the field of entertainment.,” he began.

Dave liked to go way back. He talked to me for hours about his time back in England and the hey days of Churchill’s. I appreciated his confidence in me.