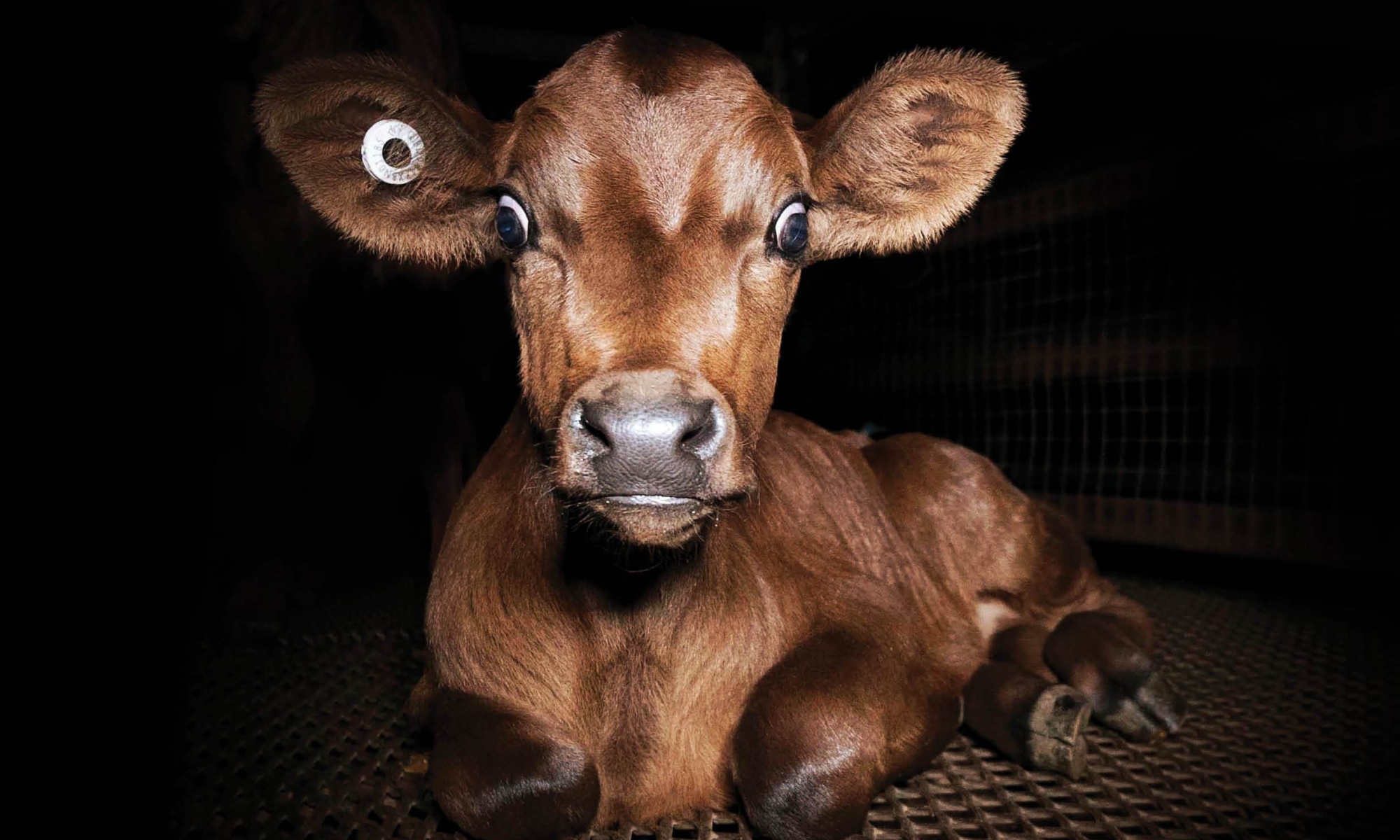 “If you share the message with one person, and it resonates with them, they will pass it on to other people and so on. I think everyone’s voice is important,”  Jackie Affsa, animal rights activist

Detained, frustrated and foiled, the creatures on the other side of the camera yearn for a voice. From pigs in factory farms to basset hounds in labs, their calls for help are muffled behind wire fences, and their suffering is hidden behind neatly packaged meat or glamorous cosmetics ads. But, their cries are finally being heard, and they are being given a voice by a few brave animal lovers.

The latest animal rights documentary Dominion, recently released online, illustrates the torment, woe, and evil that animals endure for products consumers purchase every day without being aware of what they are supporting.  It asks us to open our hearts and show love to all animals in the animal kingdom, not just our beloved pets because they all have equally rich emotional lives.

The new feature-length film was written and directed by Chris Delforce and co-produced by Earthlings director Shaun Monson. Delforce is also behind 2014’s Lucent, a documentary that exposes the abuse of pigs in factory farms. Joaquin Phoenix narrates the film along with fellow vegan actor Rooney Mara, Sia Sadie Sink and Kat Von D.

Using drones, hidden and handheld cameras, the filmmakers showcase the various ways in which animals have been exploited throughout Australia.  It breaks the illusion of happy farm animals in green pastures, which has been fed to consumers in false advertisements from greedy corporations. The film showcases the reality of the treatment of animals who are used for food, research, and entertainment.

It explores the six major ways humans interact with animals—companionship, wildlife, scientific research, entertainment, clothing, and food—and forces viewers to question the morality behind our present-day consumerist culture and the effects of our choices the environment. A local vegan activist, Jackie Affsa, is the first to host a Miami screening of the highly anticipated film; the screening will take place at 5:30 PM at Renaissance Charter School in Pembroke Pines on Saturday, July 7, 2018. 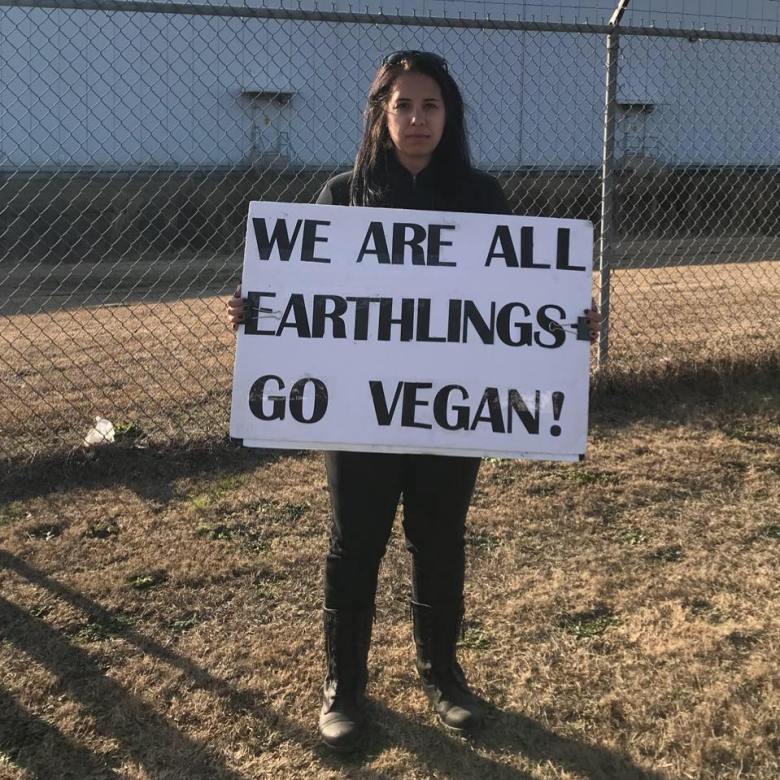 I talked with Affsa about the event. When I asked her why it is important to screen this film in particular, she said: “I have seen the impact that films like What the Health, Earthlings, and Cowspiracy have made already on the world.  Not to mention the success Dominion already had in Australia after its release a couple months ago. I think it’s important for people to see this footage and I wanted to make sure South Florida had that chance.”

Of course, planned events tend to already have their guests in mind. Vegans would be expected at an animal rights rally just as much as they’d be expected at a showing of Lucent, not to mention its sequel, Dominion. But the question arises, what impact would this have on people who are already in the movement?

“I thought a lot about that, actually, because most of the people that are coming to watch the film are already vegan. I’m hoping that this film will inspire other vegans that are not active yet to get active.  They’re making a huge impact already but the impact that activism has is huge here even if it’s just one person. For those that are activists already, I really hope that it’ll just fuel everyone’s fire and get the message out there more. Activism is so important and makes such a huge difference.  They need to know their voice matters! For the vegans that are already active, I hope that this film will inspire them to get out more and be more active!,” expressed Affsa.

While being active collectively might make a difference, individual action is thought to be less significant. Some feel that, by themselves, they won’t make an impact big enough to induce change.

“I thought the same thing until I became an activist myself. The more and more I got to see the impact my fellow activists and I had, the more I realized how easy it is to make a difference. It’s the ripple effect. If you share the message with one person, and it resonates with them, they will pass it on to other people and so on. I think everyone’s voice is important,” replied Affsa.

Some people acknowledge the behaviors of the industry, and understand that their solitary action might influence the guises of consumption. However, they continue to indulge. What more would it take to change their mind?

“I think just the growth of veganism in general. As of right now, it’s not the norm to be vegan and a lot of people are still very resistant to it. I feel like the more widespread it becomes, the more people will be open to it and be willing to make a change,” she said.

Jackie’s event is not associated with organizations like Anonymous for the Voiceless. Rather, she’s organizing it on her own, with some help from other activists, proving that there can be power in the actions of just one person.

Doors open at 4:30 PM. You don’t want to miss a chance to watch this groundbreaking film for free with fellow earthlings. Be sure to bring your own vegan-friendly snacks, as there will be none served at the event. Sit back, relax, and get conscious. A revolutionary movement is upon us with a few brave souls leading the way.